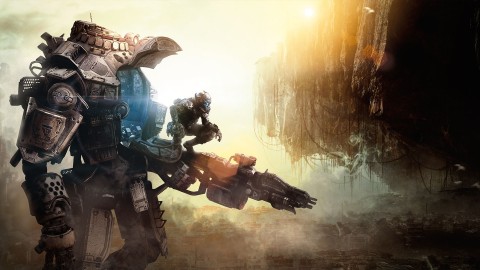 With the recent releases of the Xbox One and PlayStation 4, I was asked if I would be investing in both. After all, the last console cycle I ended up with an Xbox 360, PlayStation 3 and Wii. But I appeared to disappoint when I said I would be only getting an Xbox One as this time around I just couldn’t see any real reason to get both.

With the PS3 I ended up using it more as a Blu-Ray player than a games console. I do have a handful of games including a couple of the Uncharted titles but unlike the vast majority I simply did not see enough in them to want to change my allegiance. They are great games for sure but not anything I feel sits head and shoulders above all else. So right now I just don’t see any PlayStation 4 games that interest me now or in the future.

Of course I have some bias in that I got into the Xbox ecosystem 12 months ahead of PlayStation so my gaming habits were already well formed. And right out the gates with the Xbox One launch I have Forza Motorsport 5, Dead Rising 3 and Ryse: Son of Rome. And to tide me over Call of Duty: Ghosts.

Yes, I bought one of the biggest franchise shooters of the last generation merely as filler for when Titanfall arrives. Sorry but having a shooter built by the creators of Call of Duty (especially Modern Warfare) that has the same polished gun mechanics coupled with the agility and movement of Starsiege Tribes (an underrated gem) plus the addition of Battletech style mechs is going to sell me a console.

Halo is still going to attract the faithful such as myself, like Uncharted will for PlayStation, but Microsoft may have played the winning card in scoring exclusivity on this title. Whether it leads to a franchise exclusive we don’t know yet but I bet if it explodes on Xbox One Microsoft will make both EA and Respawn Entertainment and offer they can’t refuse. They did it for Gears of War, they can do it again for Titanfall, and it worked out to be VERY profitable for those guys.

I’m certain there will be exciting times ahead for both platforms but in the end it boils down to the games you care about and for me the Xbox One has those that I most look forward to.

Tagged as: PlayStation 4, The Console War, Xbox One