It’s less than a week to go until I’ll be walking around PAX Australia once more and I’m getting excited at the prospect of what’s in store for the 2017 edition. The games might change every year but the excitement for playing them still remains. 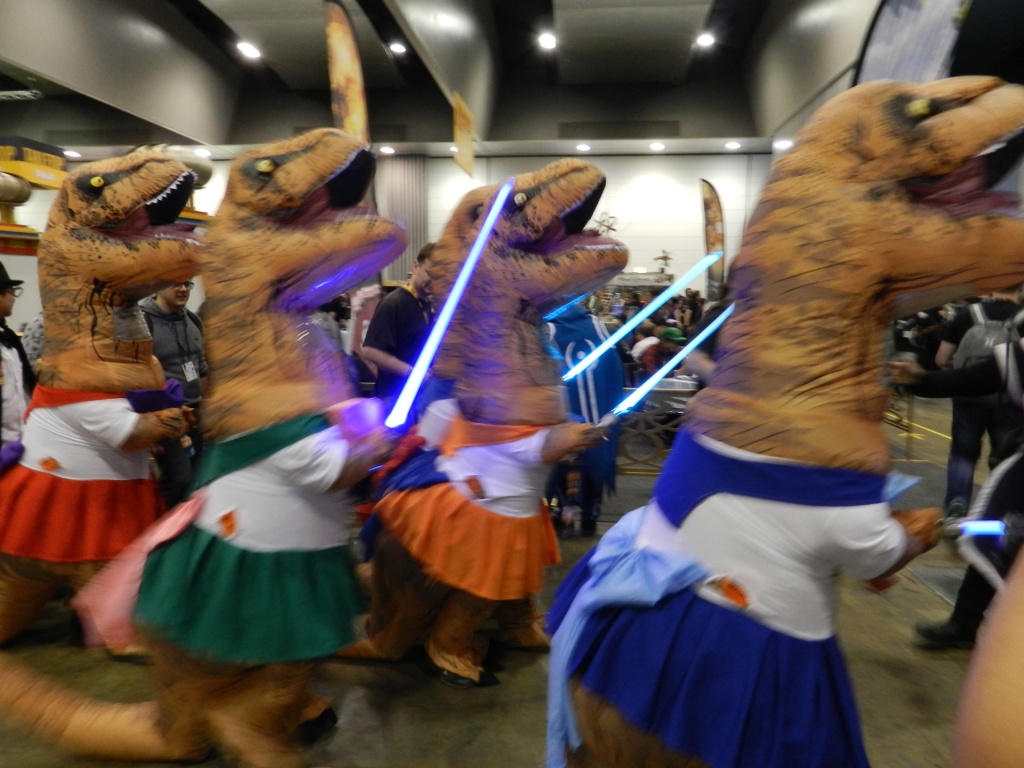 Anything can happen at PAX… Be prepared!

With the schedule only recently becoming available I’ve now started to plan out what I’m going to be doing. As usual I’m going to smash my way through a pile of panels and check out everything else in between. I’ll remember to take a few pictures too!

So much goes on over the three days that PAX runs it’ll be next to impossible to see everything but I’m going to try! With luck I’ll post a little bit too. 🙂