Today’s session started off with the Penny Arcade guys again, watching Mike do his magic on the big screen. With many of the attendees being veterans of last year’s event, there was no shortage of reminders to include shout outs in the new comic strip.

I also had a chance to spend more time in the Xbox booth and check out some of the up and coming titles. One that I had to return to numerous times was Lifeless Planet – there’s a stark beauty with its visuals and there are sequences that can truly evoke moments of wonder. If you liked The Dig (which the game has been compared to) this could be for you.

Australia’s only show for gamers.

Later in the day I attended the Good Game panel; this was the first time I had seen them live and I’ll admit to being an infrequent viewer of the show but I’ll say this was as good as any other panel I had been to in the last two years. It was great seeing so much local support for them too and can see it was well deserved. 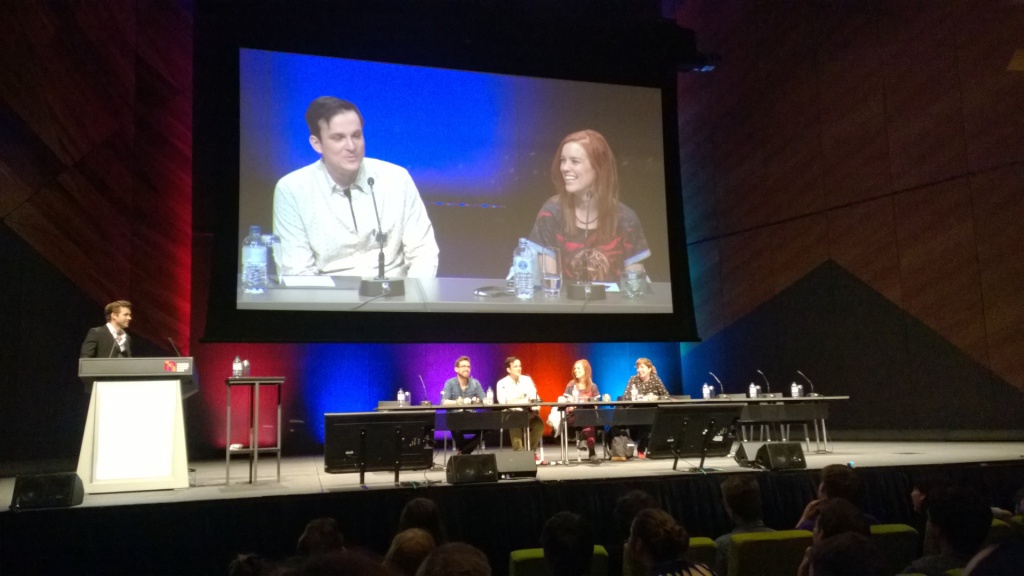 Everyone was there to see both Stephen “Bajo” O’Donnell and Stephanie “Hex” Bendixsen but when it came to the crowd it was definitely the Bajo show. I wasn’t sure if he had just been let out of his box or was on a massive sugar high but he was relishing the open format and was extremely entertaining.

A highlight for me this day was having Chris and Erin Roberts of Cloud Imperium Goes (Star Citizen) sign the manuals for two of their older games from the Digital Anvil days. I will admit to being a little awestruck by it; until PAX no one in their wildest dreams would think they’d get to meet the people who make the games they’ve loved. 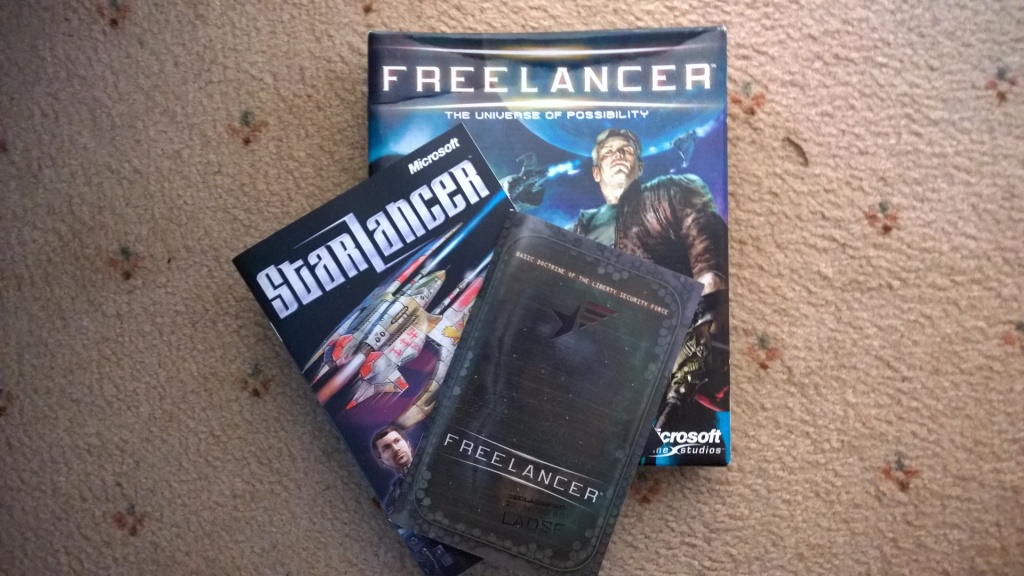 Some old but well loved games.

But we can’t forget about cosplay and those who express their fandom through fashion. There were plenty of outstanding examples out there as evidenced by those at the Xbox booth:

Umm… I’ll give them points for enthusiasm. 🙂