When Microsoft announced at E3 that their backward compatibility program would extend right right to their original Xbox console it’s likely a few people might ask “why bother?”. After all, the console ran a distant second place to Sony’s PlayStation 2 and was quickly put to pasture in order for the Xbox 360 to take over. So why bring it back?

Well, for starters any version of a console Game from that era was usually best on Xbox. In some cases the difference in quality (such as Splinter Cell) was quite substantial. There’s still a few fans of that big black console, judging by the crowd reaction and I was pretty rapt by the news too. 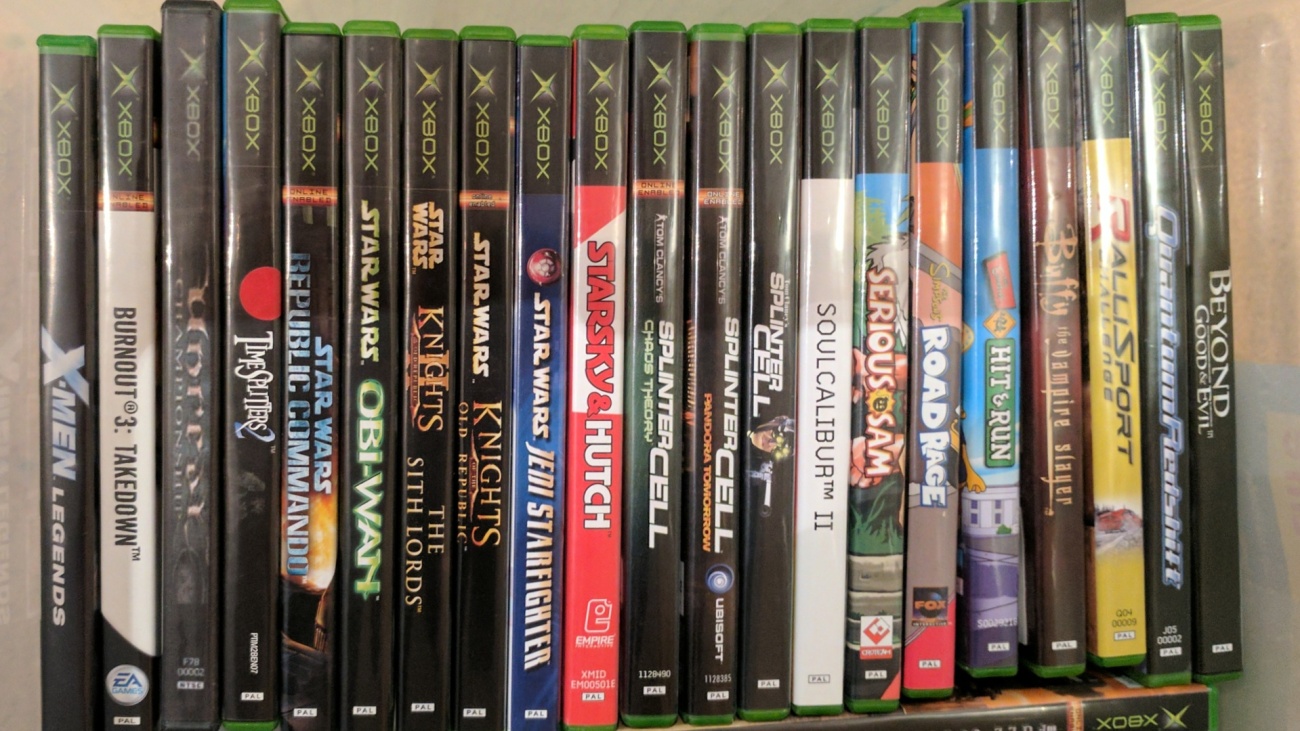 Odds are not great for a lot of the games from coming back – I can see The Simpsons titles missing out as they were originally Sierra titles before they were bought by Activision and with EA now holding the license I’m not confident of that working out. Star Wars titles could also run into friction from EA too depending on their agreement from Disney.

Even Microsoft’s own games arent immune to licensing issues. The first two Project Gotham Racing titles may face trouble from music licensing. That might also explain why parts three and four (from the 360) have not appeared on Xbox One. 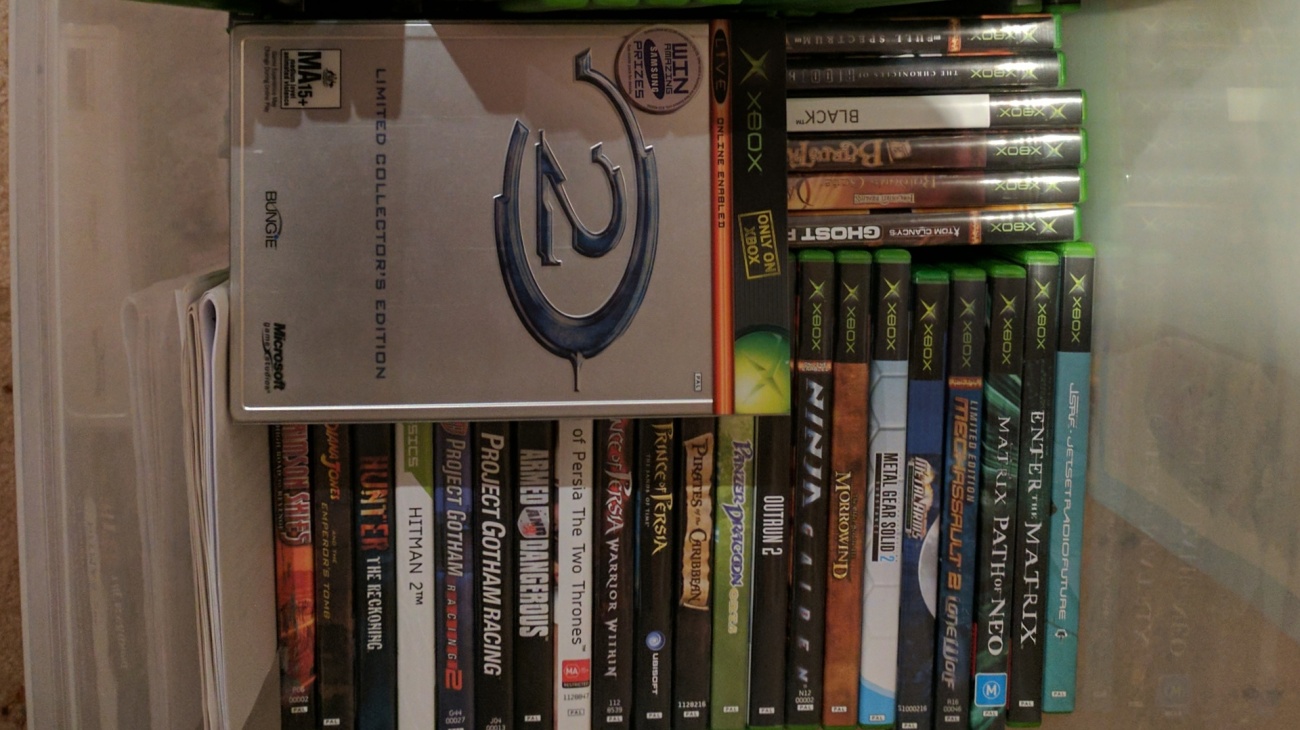 Of course there’s a Halo game in there but also a few other franchises too.

However, there’s plenty of Ubisoft titles that could make the jump – having access to the first three Splinter Cell games and the Prince of Persia trilogy would be a nice bonus.

I still have the console here too with a few controllers (2 “Duke” and 2 “S” types) and a pair of light guns for House of the Dead III. All of this was going to be hooked up to a CRT for some old school Xboxing but now I wonder if I will need it for much longer. Though shooting zombies with light guns never gets old though!

There’s still some months of waiting before we can try our first batch of BC games (including Crimson Skies and Fusion Frenzy) but I’ll be ready and waiting for it. 🙂

Are you looking forward to replaying any old Xbox games? Feel free to comment below.