What I’m playing this week…

I thought it might be a good idea to just write a piece on what I’m playing currently, while providing some thoughts on the games as well.

I’m pleasantly surprised at the quality of Mafia 3. A decent game.

Mafia III has hooked me in this week. I played more of this over the weekend and I have to say, I am pretty impressed. I’m playing on the Xbox One X and while the resolution boost and improved LOD is great, the HDR implementation is pretty damn poor. For example, you turn HDR off at the Xbox dash, and for some reason the pre-rendered cut scenes don’t play video (sound can still be heard). So I had to tweak my TV as best I could to make the HDR passable.

Apart from this oversight, the game itself has a great setting (late 60’s), fantastic soundtrack, and good story so far from the ten hours I’ve played. The main protagonist, Lincoln Clay, is great and as a player I am happy to follow his revenge story. Mafia III also has some interesting narrative ties to Mafia II, which makes it a compelling play. The stealth and combat mechanics are great too, and quite violent, even by GTA V standards. 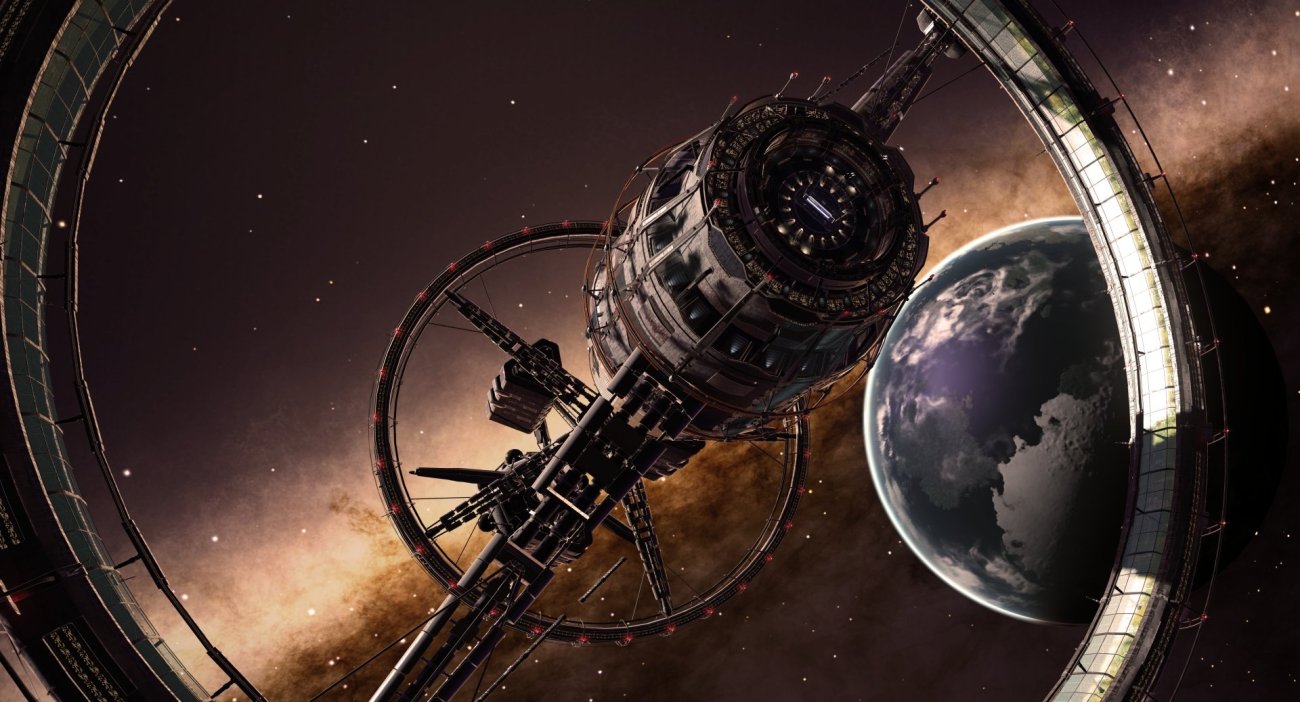 Great to be back into Elite Dangerous again.

Regular readers of this blog are probably not surprised by ED‘s inclusion. With the latest patch bringing out a plethora of changes, including choice of rewards and better wing missions, I have gotten back into ED with a vengeance. The narrated Galnet is a very nice touch too. I’m really looking forward to sinking more hours into this (again). Night Owl has written some great stuff on ED so please feel free to check it out on this blog.

One of the latest 360 games to be given the Xbox One X Enhanced treatment, the original Forza Horizon looks absolutely stunning in native 4K. The game holds up so well I have no problem going back to the original game and also playing the Rally expansion. It is such a shame this game was de-listed from the Xbox Store. If you want to play this again and don’t already own it digitally, you’ll have to hunt around for a second hand copy. I really hope Microsoft enhances Red Dead Redemption, particularly in the lead up to the release of the sequel. 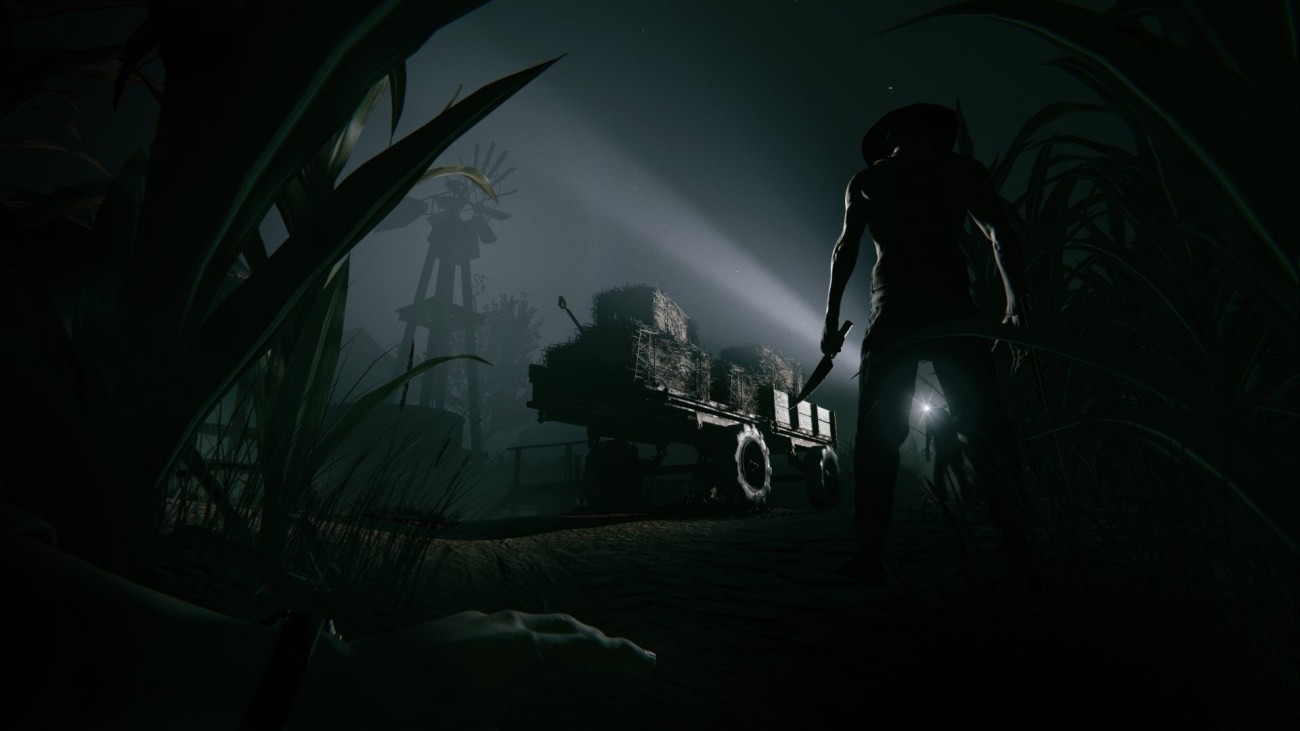 I don’t think I’ve been this scared since Alien Isolation. I’m bound to be absolutely wrecked by the end of Outlast 2.

Picked this up on the Xbox digital store for $20 AU (it was on sale) and have started playing. I enjoyed scaring myself stupid in the first game (and subsequent DLC) so thought it would be good to give the true sequel a go.

Suffice to say I’m barely an hour into the game and absolutely sh#tting myself. The graphics have been completely overhauled (4K 60fps) and looks fantastic, with the creepy soundtrack providing heaps of scares. This time you play as an assistant cameraman and your wife (the reporter) has gone missing after a helicopter crash. You stumble across a town buried in the wilderness, and from there things become quite terrifying. I think I’ll only manage to play this in short spurts because I’ll have a hard time staying calm.

Later this month Far Cry 5 will be released. I’m sure pretty soon that will be taking a fair chunk of my gaming time. What games are you playing at the moment? Feel free to leave your comments below.