Another year, another E3 wraps up. I have watched most of the press conferences, but won’t be commenting on the Nintendo side of things, because I’ve never owned a Nintendo device (apart from a Game’N’Watch). There was a lot of gaming goodness shown, and I’m really excited for a few titles.

Yes, I like my racing / driving games. Forza Horizon 4 looks to expand once again on the great ideas bought about by the series. Apart from being set in Britain, there are a few more details that have been disclosed. You can buy up to ten houses (property) with your hard earned cash. Apparently buying these will grant you bonuses of sorts for use in game.

The map size is about the same size as FH3, but you have changing seasons every week (real time). Missions and accessible areas will change, depending on what type of season it is. For example, winter means you’ll be able to drive across a frozen lake to get to an island with special events, that normally wouldn’t be available in other seasons.

72 concurrent players are apparently on the map now, instead of 12. You still have 12 multiplayer players, but your co-op count has increased to 6. What the 72 players means is that more people will be driving around a persistent world. If you get rain, or a rainbow, the gamers in your session will see the exact same thing. More on Forza Horizon 4 will be announced over the coming months. The game is out October, 2nd.

Sony’s E3 2018 show was the worst in years, but the one shining light was The Last of Us Part II story and game-play reveal. It is five years later and Ellie is a much more efficient hunter than the original game. The stealth and cover mechanics have been dialled up to ten, and are so much more fluid now. No fear of toning down the violence either. Dispatching foes is still incredibly gritty and realistic. I am really looking forward to this game, and hopefully Naughty Dog can keep the 2019 release. 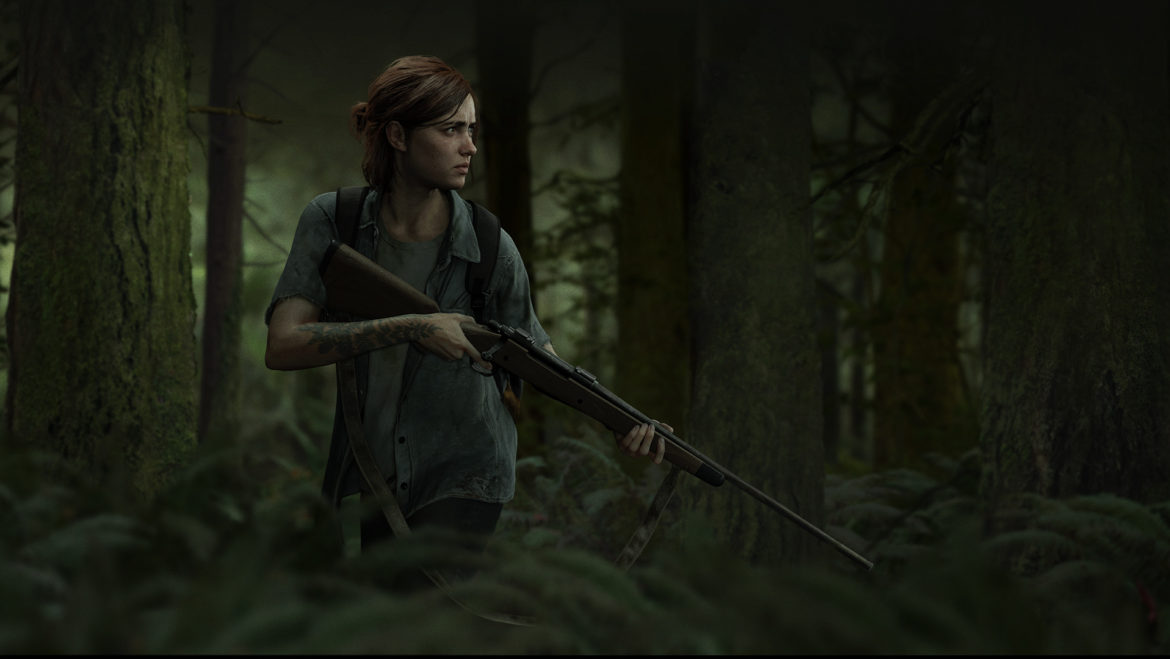 I’m cautiously optimistic about Anthem. Bioware have made some amazing games in the past and just because Mass Effect Andromeda wasn’t nearly as good, doesn’t mean they are capable of making another stunning game. I hope that EA has learnt their loot box lesson from Star Wars: Battlefront 2 as well. February 19 next year we’ll find out.

Based on the game-play shown I’m also optimistic about The Division 2. It may not be a day one purchase for me, but I’ll definitely be keeping an eye on how well it is received. Battlefront V is another game I’m also looking forward to playing, since they’ll continue the War Stories mode in a WW2 setting. Skull & Bones also looks like it is shaping up well. Some entertaining highlights in the PC show, including Maneater and Rapture Rejects, also were a nice surprise.

Overall a really good E3, with strong showings by most of the industry partners. With so much good gaming coming out this year I’m actually glad some of these titles have been moved back to 2019. There is simply just too much to play.