November is shaping up to be an amazing month for gamers. There is such a huge line up of worthy titles to play. Here are my picks:

It remains to be seen if this has many similarities to last years COD: Advanced Warfare but another year, another Call of Duty game. To be completely honest I won’t be getting this at launch because I’m preparing to invest a bit of time in another game in this list but I recognise that the Call of Duty franchise is a juggernaut. Fellow bloggers out there – let us know what this one is like.

This is the one for me this November. My anticipation of this title has been building steadily over the last few months. It is also the first single player Bethesda game to come out on next gen consoles. It will be a tough act to follow after the amazing Fallout 3 but I have faith Bethesda can do it. I will be spending a fair bit of my free time in November playing this. I also love the idea of creating your own town and defending it against the wasteland enemies.

Rise of the Tomb Raider – November 10

Night Owl has posted some comments about this game from his recent PAX Australia visit. Yet another game for me that I won’t get at launch, purely because I won’t have time to play everything. The sequel to the great reboot Tomb Raider from the last couple of years looks to improve tomb raiding and build on the charaterisations set in the original reboot. Night Owl tells me the graphics are dialed in to 11 and look amazing so with more tombs and an engaging story this will hopefully be a great entry to the re-invigorated franchise. The only downside for some gamers – it is only available initially on Xbox One and the Xbox 360. Coming next year to other platforms as it is a timed exclusive.

This is another highly anticipated game for me. I played the beta quite a bit and loved it so can’t wait for more Star Wars action. I do miss the idea that there is no single player campaign but the single player co-op missions should help alleviate that absence. It was the large scale 20 vs 20 Hoth battle that I absolutely loved playing and the game looks absolutely amazing too. If you happen to have EA Access on the Xbox One you’ll also get to play this game five days early as well. Being the first Star Wars game in quite a while will certainly build the hype even further and with the release of Star Wars: Episode VII coming out you can bet this will sell well. 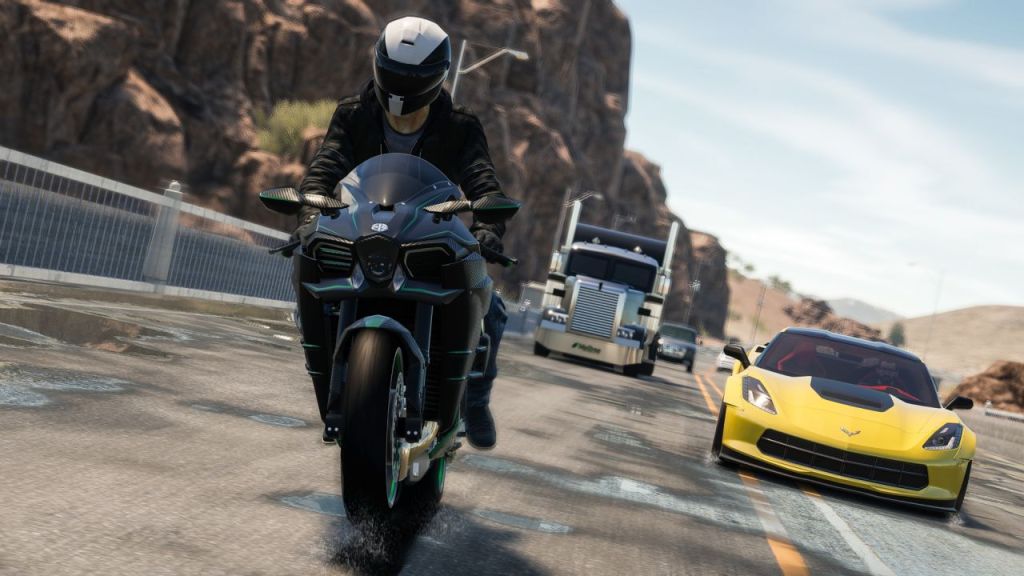 The Crew was an amazing game that shipped with its fair share of issues. I happen to be one of those faithful gamers that understood what Ivory Tower were trying to achieve. No matter what you thought of the handling model and the graphics, the scope and world size of this game is just amazing. When The Crew: Wild Run was announced at this year’s E3 I was actually really glad to see Ubisoft still continuing to support this title. If the new gameplay videos are anything to go by they have fixed up the biggest criticism I had of the game – it just looked too average for a next gen title. The revamped graphics look amazing and what’s more – that part is absolutely free if you already own The Crew (via a large update). If you want to pay for the expansion or buy the standalone product that includes The Crew and Wild Run you’ll be treated to a giant festival that has Monster Trucks, Drag Racing, Drifting and my favourite, motorbikes. Yep, you will soon be able to ride motorbikes around in this amazing recreated version of the USA (scaled down of course). I still play this game (feel free to shoot me an invite on the Xbox One if you do too) and I look forward to seeing what this big expansion has to offer.