2015 was a year that saw “Definitive Edition” ports of games finally start to take a back seat to new content on consoles whilst also seeing all the platforms finally start carving out their own niches to make them each unique. So even if we are more PC and Xbox centric here, I’ve also got to hand it to Sony and Nintendo for their own successes that help to benefit everyone.

The following is a brief rundown of some of the more memorable moments I’ve had in gaming over the last year. I’m bound to have missed something but it’s all about what immediately springs to mind. Feel free to reply in the comments below if you have any moments you’d like to share. 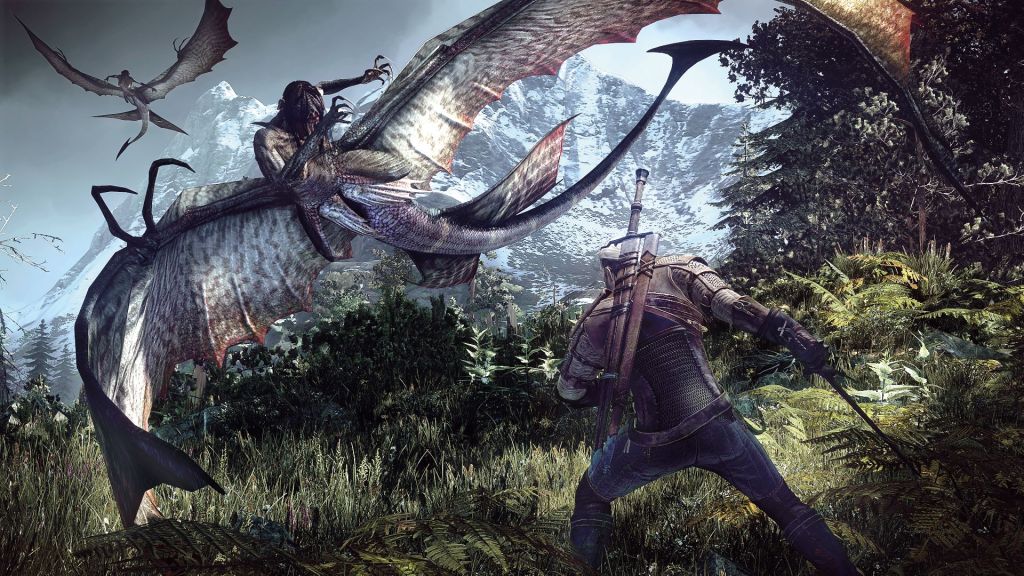 In a year that could have been dominated by a single RPG, The Witcher 3: Wild Hunt made a very strong bid to take the crown.

In a year that included Fallout 4, I never imagined that some of my favourite gaming experiences of the year would not have that at the top of the list. But with The Witcher III: Wild Hunt, Rise of the Tomb Raider and my “surprise” (see below) we have two very different games that excel in creating experiences that do justice to modern machines.

Not having played much of the previous Witcher games, I was impressed with just how “adult” oriented the story content was; it may have been the only game I played this year that made me think that no concessions were made to make it appeal to younger audiences and I was grateful for it. Grocs plowed through the game faster than I ever expected which was a good sign.

Rise of the Tomb Raider proved that Crystal Dynamics were onto something with their last game and Microsoft were totally right in pursuing an exclusivity window for it. The game has a long campaign filled with plenty of exploration and action and a few of those pesky tombs for good measure.

Seems that Xbox One players got a lot to be happy about at the end of the year. Not only were most of the big games available on the system but they also had a handful of exclusives such as Halo 5: Guardians and Rise of the Tomb Raider to top it all off. Backward compatibility turned out to be a popular feature that will pay off in the long term as more and more games are supported.

Evolve looked the goods but interest waned quicker than expected.

I can’t really say if there was a single title that I’d class as being the worst but there were certainly plenty of disappointments.

The one disappointment that most readily comes to mind is Evolve. The game had such a strong pedigree that I felt at the time it was going to be a solid follow up to Turtle Rock Studios’ past success (Left 4 Dead). However that didn’t turn out to be the case and despite additional content the game’s following evaporated quickly leaving you with few friends wanting to return to the game.

Looking back now I think its flaw is the narrative was not as strong as Left 4 Dead co-op which was laid out as chapters to each campaign story. That approach may have made it less random but also provided a structure that felt more progressive. I rarely saw players not wanting to attempt finishing a campaign (about an hour long each) once they started.

Past that there was a sad shift by some developers to nickel and dime that seemed destined (pun intended) to irk more players… after gating players off through its expansion packs, and then introducing micro-transactions, Bungie is now selling expensive one use level boosts for characters to allow immediate access to their Destiny: The Taken King expansion. The content itself has been regarded quite well… that it may require players to spend more than the cost of the original game to get there is not.

Rainbow Six: Siege also pushes micro-transactions in a big way to access more character in your teams faster. The problem here is this is a full priced game that’s entirely focused on short multiplayer scenarios and relies on players having a lot of characters unlocked to effectively play the game. Terrorist Hunt and versus modes may be fun but the co-op campaigns of previous games added a massive amount of value that is sorely missed. 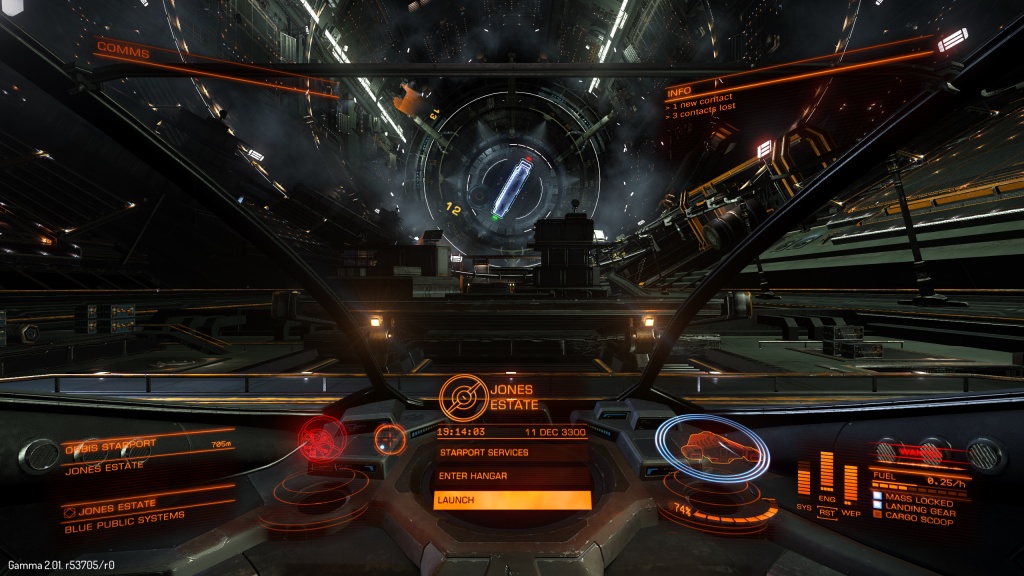 Elite: Dangerous becomes more compelling the longer you commit to it.

Despite it’s late December launch on PC, I didn’t get a chance to dive into Elite: Dangerous until the Xbox One release this year and in some respects I’m glad I waited as it turned out to be the most accessible version yet and the one I turn to when I want to spend a few minutes trading amongst the stars.

And speaking of controllers, who’d have thought Microsoft would make a high end version of theirs “for the players”? And that despite costing double the price of a regular one, it’s selling at a rate which the company can’t keep up with. If anything it proves that mainstream gamers appreciate high quality gear as much as the hardcore ones.

This was also the year that an expansion changed my mind about a game for the better; in this case it was The Crew whose Wild Run update not only added more content but continued support by the developers since the previous year’s launch has resulted in a much prettier game too. It may never beat Forza Horizon 2 in my eyes but it now makes me think it is a worthy successor to games such as Test Drive Unlimited.

Perhaps the biggest surprise for us here was the massive reaction to Grocs’ Project CARS controller configuration guide which rapidly became the most viewed post in the history of the site. Seems there were plenty of other Xbox One players out there who had controller issues too.

Its been a great year and here’s hoping with the arrival of VR in a big way in 2016 we’ll see even more amazing stuff in the coming months.