The gaming world is really starting to hit its stride with the March releases for 2016. As per usual I’ll highlight some of the ones to look out for.

Far Cry Primal – lots of fun to be had, even if the rumoured story isn’t up to scratch.

Another year, another Far Cry game. I haven’t picked this one up yet because it just doesn’t really grab me in terms of setting and for all accounts there is next to no story. Still there are many Far Cry fans out there so you may find it worth checking out. This one has you as a member of a tribe in prehistorical times (with no dinosaurs just to be clear). As always the Far Cry style of gameplay is present and you do get to tame and ride wild animals (an improvement to Far Cry 4’s elephant riding).

Night Owl and I are loving Tom Clancy’s The Division.  This is how shooter MMO games should be done.

This one I was anxiously waiting for – and amazingly it doesn’t disappoint. Those of you who were scared off by Destiny‘s MMO style of run and gun gameplay with no coherent story to speak of can rest easy here. The Division has a great little story and sets an ominous tone from the opening credit sequence. The gun play is tight, the graphics are amazing and it is great fun playing it single player as well, despite the MMO roots. Co-op is even better, especially when visiting the dark zone. 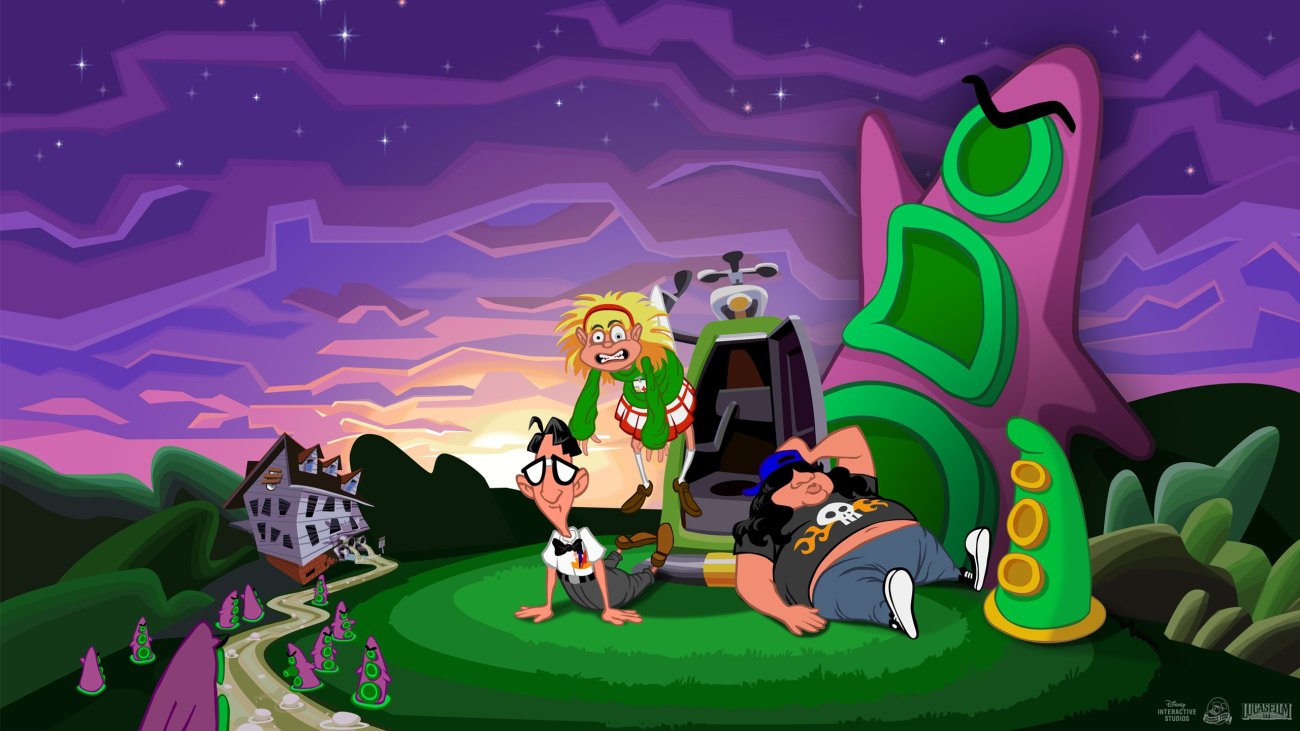 This is a brilliant game.  So glad it is getting the remastered treatment.

There are other interesting games coming out too – like Day of the Tentacle Special Edition. Those of you who remember the graphic adventure LucasArts games will remember this as one great graphic adventure. The original 1993 has been given a great make over, but you also have the option of playing it just like the original classic too.

A large portion of the list below also includes a lot of VR games for the upcoming release of the Oculus Rift headset.