Always with movie reviews the hardest thing to do is to write something worth reading, without providing unnecessary spoilers. I think this actually links in with one of the first things I didn’t like about Batman vs Superman: Dawn of Justice: the marketing leading up to release. 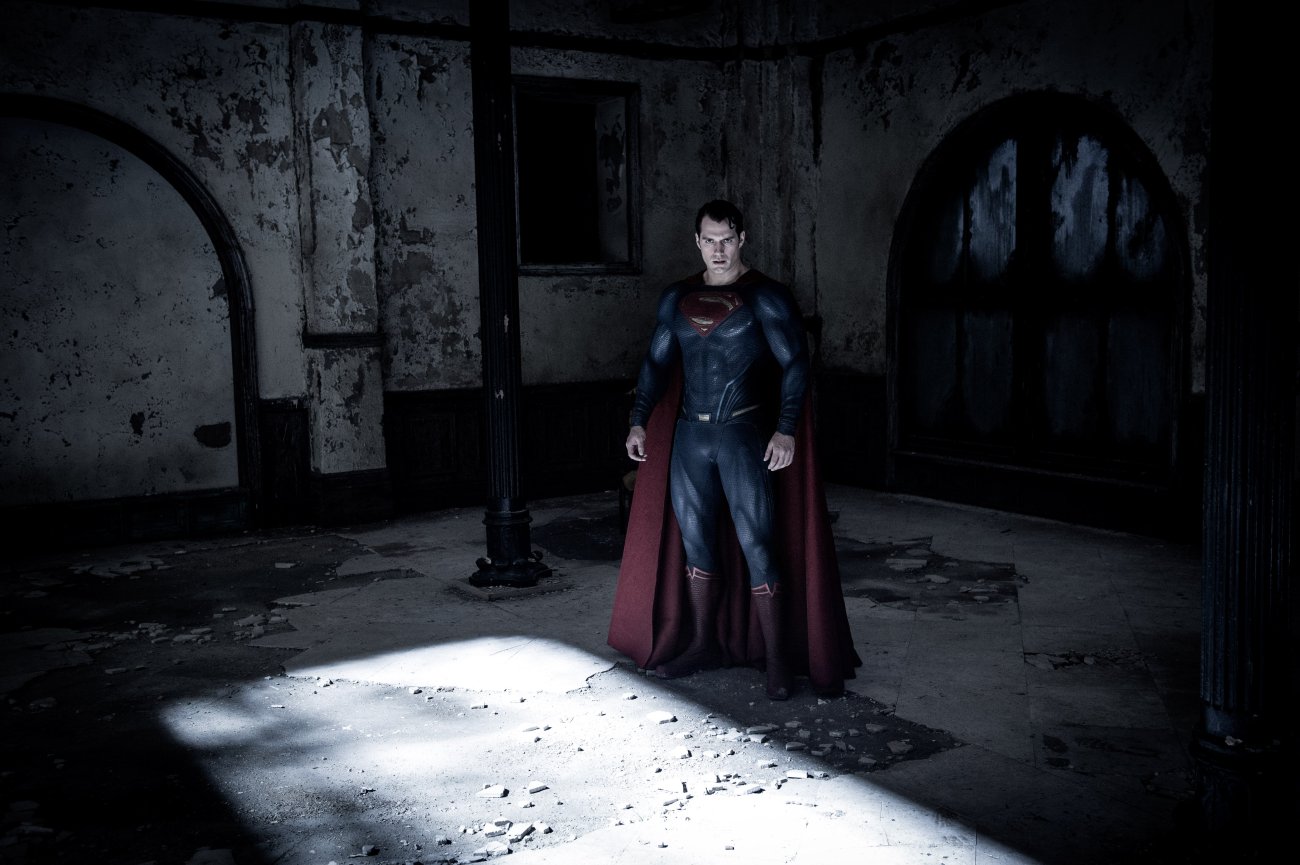 I think both Superman and Batman get pretty good screen time.

If you’ve watched the trailers, like most of us have, you would have noticed they have given away a lot already. Let’s be clear here – I have not read the comics and like to go into these super hero movies without much prior knowledge (this applies to the Marvel films as well). From the outset the second trailer gave away far too much. Seeing Superman, Batman and Wonder Woman face off against a giant CGI creature (which I found out later is Doomsday) at the end of the trailer basically spoils a good portion of the movie. I’ve heard some other friends say with some exasperation that in effect, this killed any tension with the title fight. I do tend to agree with this.

Getting back to the film itself though – is it any good? Overall I have to say that it was an enjoyable movie, if a bit long. I have no problem with movies setting up backstories but I still feel fifteen minutes of this movie probably could have been left on the cutting room floor. We get to see Batman’s backstory (again) and they must have been paying homage to Christopher Nolan’s version because the origin felt very familiar. In the end though there is a reason for this though so I’m ok with that.

Batman vs Superman: Dawn of Justice is quite a complex character study for both heroes.

This film is not a Avengers or Guardians of the Galaxy flick. No doubt you’ve probably already seen Man of Steel (if you haven’t I would prior to watching this film) so you know that the tone is a lot darker than most of the Marvel / DC movies. As long as you go in realising this you’ll be fine.  I actually think this film has some great moments, which I won’t describe here as it will spoil the plot points (that haven’t been given away by the various trailers). This definitely feels like a super hero movie for modern times, post 9/11 and does tackle some mature themes. I don’t think kids will like this as much as the Marvel films for that reason.

What did surprise me the most though was Ben Affleck.  He brings a fantastic portrayal of Bruce Wayne and Batman to this movie. This Batman truly is a super hero vigilante and is not afraid of taking his enemies to the grave. In some ways I think he does a better job of showing the truly conflicted side of his psyche than Christian Bale’s turn as Batman. Henry Cavill returns as the Man of Steel and also does a good job, although I still feel Christopher Reeve played a better version of Superman and Clark Kent overall. There is no denying Henry Cavill has got an amazing physique to play Superman, but Christopher Reeve nailed the two separate personas of Clark Kent / Superman so well it is really hard to see it working any other way. Cavill’s Clark Kent in comparison is just too close to Superman’s in my opinion.

When the climatic fight finally occurs, it is a great one. Ben Affleck’s turn as Batman is fantastic.

Gal Godot is actually pretty good as Wonder Woman as well. I was a bit worried initially about this casting but in the end Gal Godot does well with the limited screen time. Jesse Eisenberg impressed me less though in his portrayal of Lex Luther. Having Lex portrayed as a young twisted tech genius just didn’t sit right with me and the stereotypical mannerisms and ticks of a genius just felt clichéd. Other supporting characters from Man of Steel return and they do a good job helping the story along. Jeremy Irons does a good job as Alfred, but personally I thought Michael Caine’s version was more rounded (to be fair we’ve only seen Jeremy Irons in one film so far). Amy Adams also reprises her role as Lois Lane but really doesn’t add too much and is not left with much to do.

The fights are impressively done when they finally happen. Of course – a couple of these fights you’ve already seen in the trailer to a limited extent. Still, Zack Snyder does direct the fights well and they are well choreographed. I was also concerned how they were going to explain the motivation between the two super heroes fighting it out (particularly Superman’s) but I think this is explained very well and makes a lot of sense.

As long as you go into this movie knowing you are going to sit through a brooding character study for 90 minutes of the 150 minute run time you’ll be fine. If you are expecting action aplenty, similar to what was achieved in Man of Steel or Avengers, then perhaps wait to watch it on BluRay. I’m not saying I didn’t enjoy it, I did. I just wish it had been tightened up a bit in terms of editing and I hadn’t watched the trailers before seeing this movie.