What excited me about E3 this year

Another E3 is wrapped up for another year.

Night Owl has put together some great coverage of the event itself so feel free to check those out if you haven’t had a chance but based on what I’ve seen here are my highlights:

Xbox One S and Project Scorpio.

Even though E3 2016 is normally about games Microsoft had some hardware announcements that had me practically fist pumping the air.  I’m not ashamed to say that I’ve always preferred the Microsoft platform over the Sony one (except perhaps the PS2 – that was an excellent console). Even though the PS4 is an excellent built machine I still find the lack of UI updates (folders for games were promised a year ago – still waiting) and the DualShock 4  controller woefully inadequate. Yes, the Xbox One had some massive PR missteps upon release (the “always online” debacle) but this year’s E3 is helping Microsoft finally go on the offensive again in the console market.

Of course we’ll have to wait a little while longer for more details of “Project Scorpio” to emerge but the thought of having a console that has GPU power roughly equivalent to a Nvidia 1070 GTX card is really exciting. 4K gaming is definitely coming on console so within the next year and a half I think we can finally say goodbye to jaggies on our TVs (assuming we have 4k TVs). I am hoping that 1080p TV users won’t be left in the cold with Project Scorpio and they have some anti-aliasing options at least for the games.

What of course this will also mean is that developers who have been programming for PC will be able to release this on Xbox One will hardly any effort at all once Project Scorpio is released. Bring on Star Citizen for  the Xbox 10 (that’s what I’m dubbing Scorpio until the official name is released).

This was also announced in Microsoft’s E3 conference. Microsoft Play Anywhere will be available on all Microsoft published games (Forza Horizon 3, Gears of War 4, State of Decay 2 just to name a few). We’ve already seen a trial of this feature with Quantum Break (those who pre-ordered the Xbox version got the Windows 10 for free) but effectively if you buy the Xbox One version of the game you’ll get the Windows 10 version free (and vice versa).  Not only that they are going to allow cross play of these titles as well. So Windows 10 users will be able to race Xbox One users in Forza Horizon 3 for example. 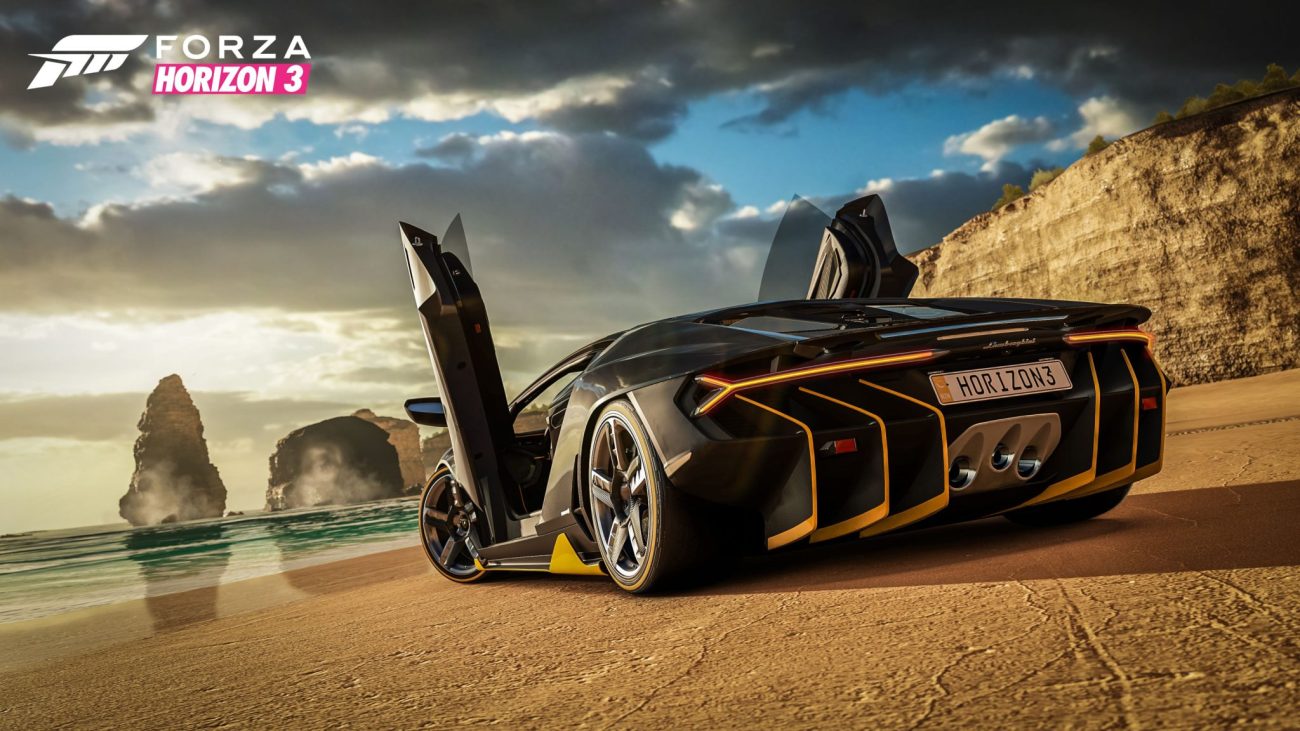 Forza Horizon 3 at the Twelve Apostles in Australia.

How good does this look? For us Aussies (yes, there are a few of us) this is brilliant. Even though the map is quite perverse and all over the place in terms of geography (last time I checked Byron Bay was not south of the 12 Apostles) the world is reportedly twice as big as Forza Horizon 2. I know this isn’t nearly as big as something like The Crew but to be quite large still is encouraging.  New features like customizing the races and your avatar will also be new to the series. 4K support of course for the Windows 10 version of the game.

Certainly one of the highlights for me was the return of this PlayStation series. I watched the demo on the Sony conference and was really impressed with the level of emotion and depth it provided. I will admit (like others) that it did have overtones of The Last of Us but I actually think this is a good thing. The God of War series needed some much needed humanity and the stage demo shows this in spades. 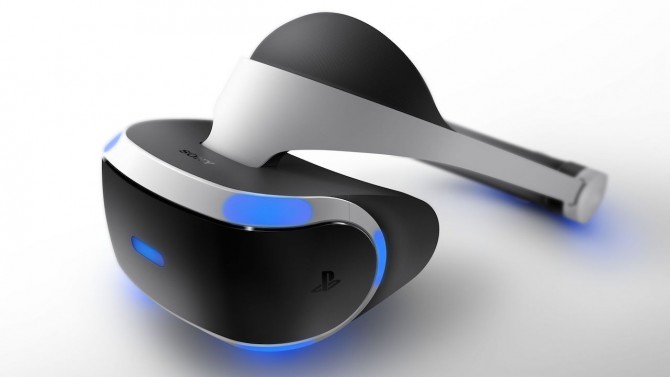 Since Sony decided to stay all quiet on the PlayStation 4 Neo part of their focus was on PlayStation VR. This is looking to be the most accessible of all the gen 1 VR headsets, simply because it works on a console. Also, I’ve read many reports that this is the best headset for those of us who wear spectacles as it allows for more room. A lot of development is obviously being pumped into the games for these. Many have mentioned that it does a really good job, albeit not quite as high quality as the Rift or Vive. I’m still on the fence with VR technology and I’ll probably hold off until the Xbox “Scorpio” is out before deciding on the appropriate VR headset. Still, I think Sony is on a potential winner here and I can see a lot of PlayStation VR headsets being put under the Christmas Tree this year. With 40 million PS4 owners (assuming the PS4 will run it well enough and you won’t need a PS4 Neo) as a buyer base Sony could potentially have the most successful VR headset yet.

I’m actually looking forward to playing this again on XB1.

Yes ok, I’m a bit cynical on this too as it has been out on PC for four years and with all the mods available it already looks great on that platform. But, for some reason I still got excited over the announcement because console gaming is simply less fiddly than PC gaming. Until I possibly buy myself a steam controller and Big Picture Mode improves just that little bit more the Xbox One and PS4 are still easier to quickly load up and play games like this. Like their other smash hit, Fallout 4, you’ll have mod support for the console version of Skyrim too.

The remastered edition appears to have some mods already installed to help make the lighting just that much better. The irony of me spending half a day one weekend about two months ago installing all these third party mods on my PC is not lost on me but I think I’ll still pick this up. I love single player games and Skyrim is up there as one of the best RPGs, playing a close second to The Witcher 3 in my opinion. Amazingly this “Special Edition” is also being released on PC and will apparently be 64bit only. PC users who own the “Legendary” edition or Skyrim with all the DLC will get the upgrade to the special edition free.  Saves for PC users will apparently transfer too. Console users won’t have any such luck though – it will be a full price game.

All in all it really looks like the next twelve months is going to be a very exciting time for us and I can’t wait for some of this awesome new hardware and games to come out.