Things that can be improved in Forza Motorsport 7

UPDATE #1 (19th October) – A no collision multiplayer hopper has been added. This makes multiplayer a lot more fun. Auction House, Forzathon and Leagues are still to be made active.

I’ve been playing Turn 10’s latest racing game, Forza Motorsport 7, for ten days now. In that time I have picked on some features that still haven’t made their way into the launch of the game. Some of these features were even in Forza Motorsport 6.

What is also surprising is that some great features from Forza Horizon 3 are also absent from this latest iteration. My guess is because Turn 10 has the motto of always keeping the game to 60fps, hence why some of these features are completely absent.

Blueprints and Co-op campaign mode, both present in Forza Horizon 3, would be very welcome in Turn 10’s latest racer. Unfortunately that is not meant to be.

What is missing still, even a full week after the standard edition launch, is the auction house and leagues. Hopefully these will be activated in the next patch.

Public multiplayer lobbies are still pretty terrible, with other players just wanting to smash you off the track in the first lap so private lobbies are where a lot of proper gamers get their racing fix. 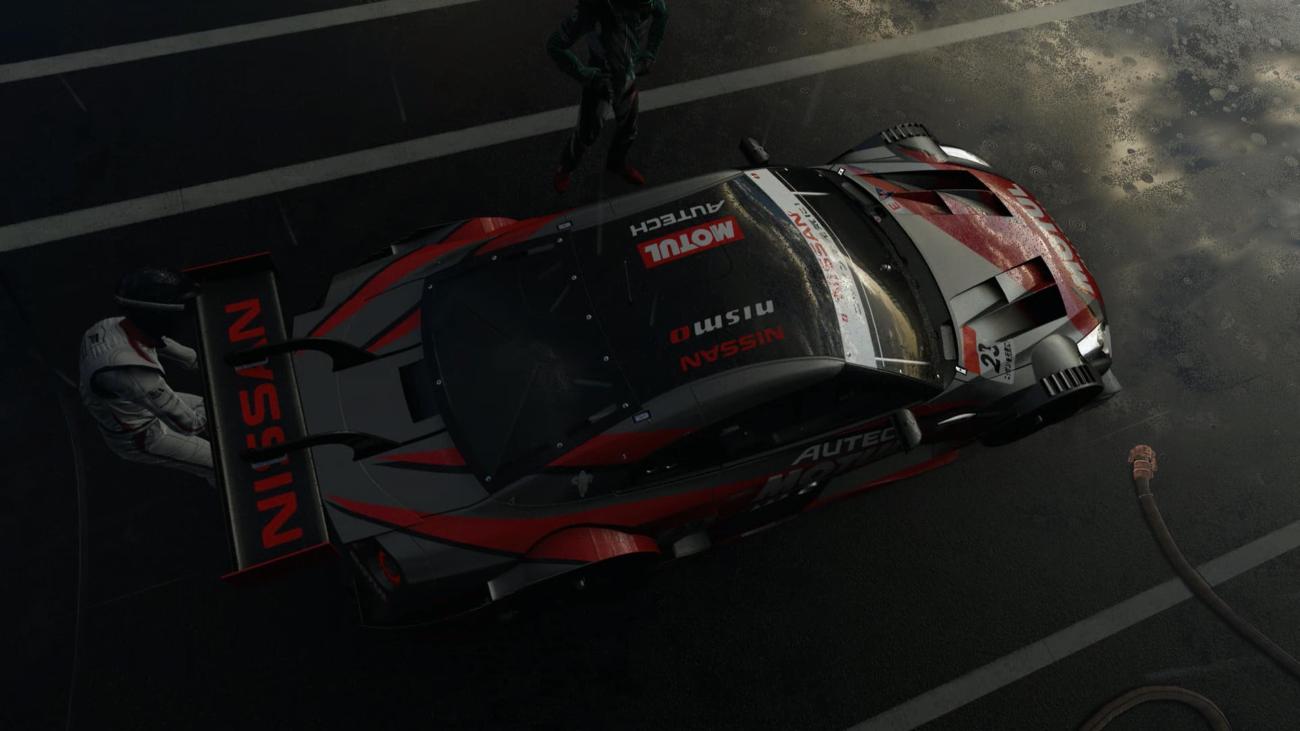 The dynamic weather is not so dynamic, and from what I’ve played there is no night / day cycle either. You either set it to a day race, or a night one (and only on some tracks). I hope that future patches and the release of the Xbox One X might allow these sort of features to appear, but I have my doubts.

Let’s hope Turn 10 continues to improve what I think is a great game, because these additional features will go a long way to keeping gamers, like myself, happy.