Can’t believe we are in December already. This year has certainly flown by.

This is surprisingly a good breath of fresh air. Unlike most multiplayer games where you are shooting your enemy from a distance, this game for most part has you involved in brutal armed hand to hand combat. Learning how to block and using the right type of attack is key to winning here. It doesn’t hurt to stay with a group either. Chivalry: Medieval Warfare pits players (10 vs 10) against each other in various game modes, from standard deathwatch, to a Battlefield type rush mode. I still need to invest more time into this game but early signs are very good. My only gripe at launch is the Ultimate Edition doesn’t work on the Xbox One as it should as you can’t access any of the extra DLC you’ve bought. 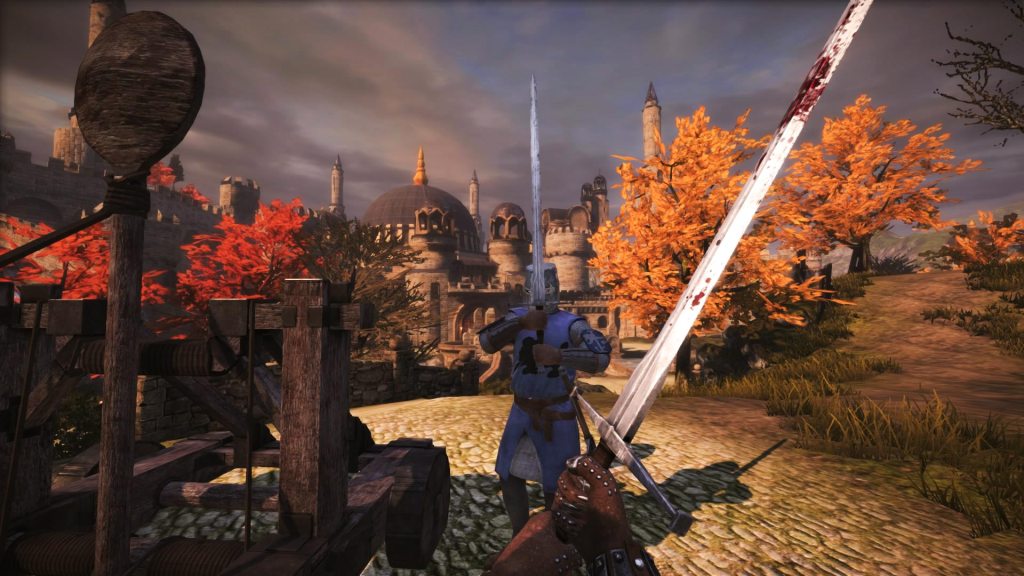 Personally I haven’t picked this up yet because I’ve got so many multiplayer only games at the moment I simply don’t have time for any more but for all reports this is a good modernisation of the classic last gen games. One point to be aware of though – there is no single player campaign this time around. If you are happy to play lots of Terrorist Hunt and the other multiplayer modes then from what I’ve been told there is a lot of fun to be had. 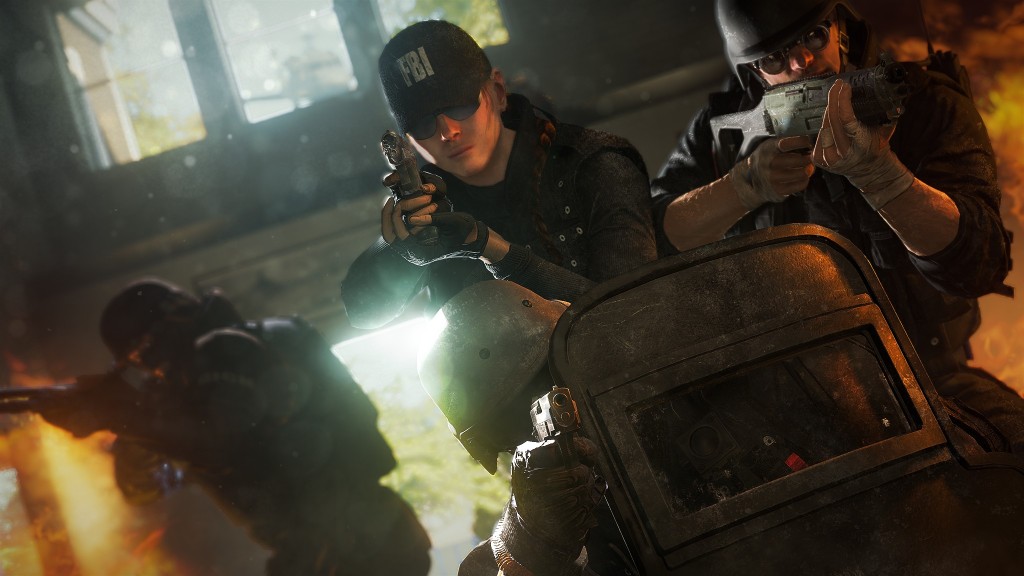 Amazingly fun and huge explosions galore are reportedly in the latest adventures of Rico. Some technical issues aside (long loading times) this game has been getting good reviews and Just Cause fans are loving it. The map is meant to be huge this time around so expect a lot more ridiculous fights and explosions.

So that wraps up my December highlights. Over the next few weeks Night Owl and I will be picking out some of the best games of the year in case you missed them.