There was a plethora of games out in the first two months of the year. Now that things are settling again for the year I’ll start catching up on the releases again.

I personally haven’t had a chance to play many new titles but Rise of the Tomb Raider was released on PC in January. I’m really enjoying the Xbox One version so I’d say if you have a PC picking this one up is a must. 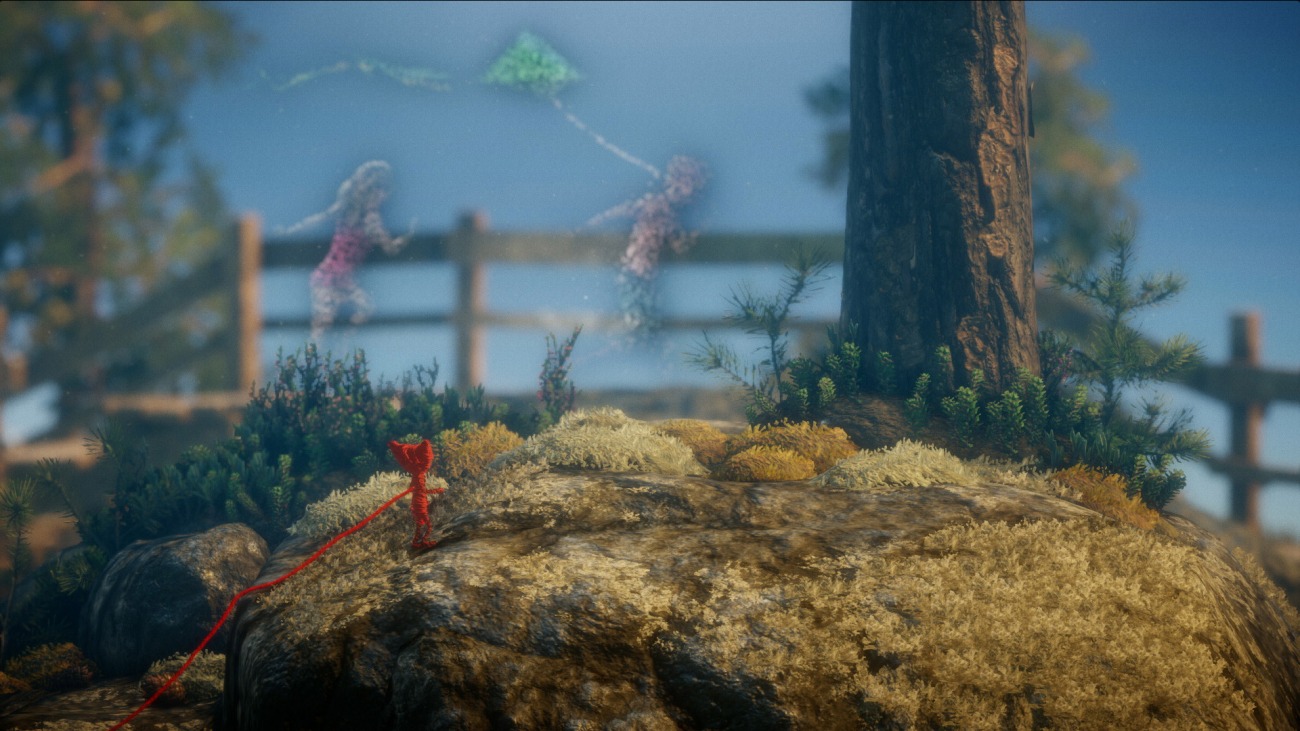 Unravel has an enchanting story.

X-Com 2 came out on PC in early February and despite multiple reports of frame rate issues, crashes and other bugs, still was received well. The developers are working hard to fixing the issues that have been reported. 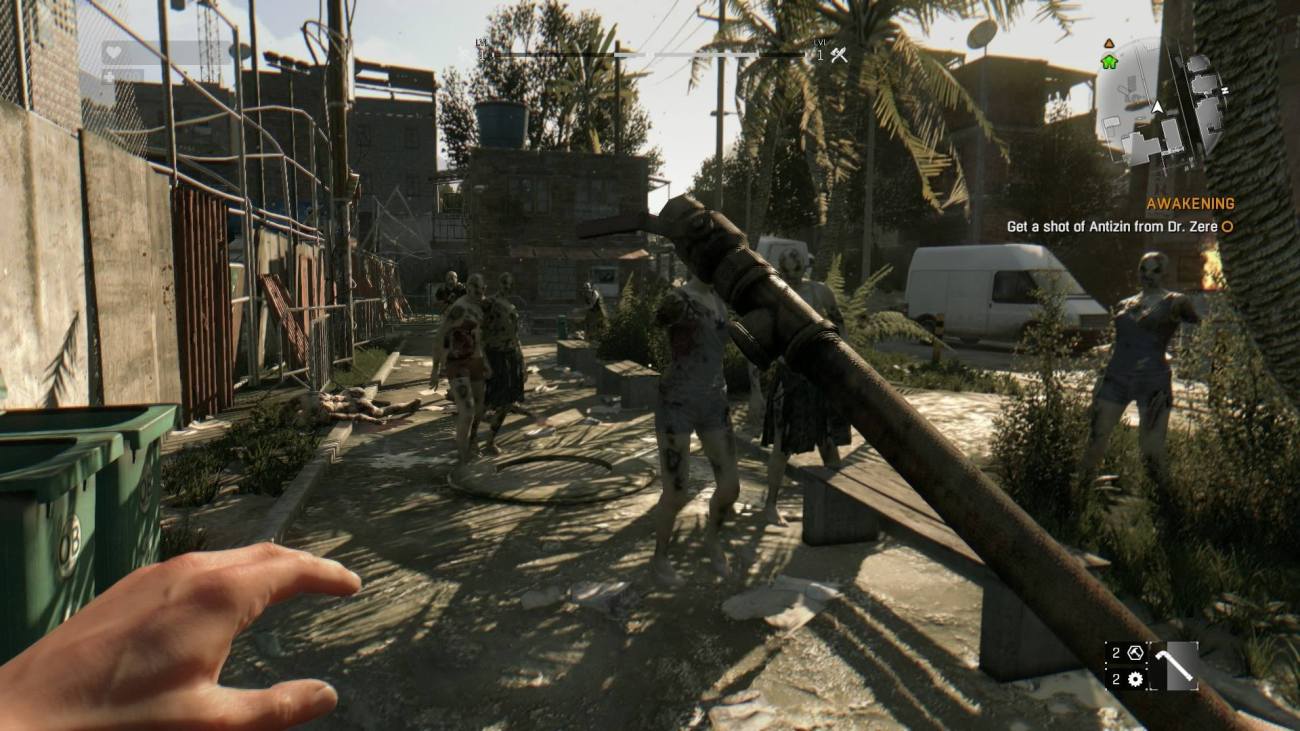 Dying Light: The Following also released in February and added a lot more content to the original game, including dune buggies, plus tweaked the parkour system with other fixes.

Firewatch (PS4, PC) and Unravel (PS4, Xbox One, PC) are two more indie games that wrap up a great start to the year. Firewatch has you playing a character who become a fire warden of a large National Park in the Wyoming wilderness and has been reviewed very well. Unravel is a touching story of a ball of wool that falls out of a grandmother’s wool basket and begins a journey unraveling the grandmother’s life through adventure. I had a chance to play Unravel through the first two levels and if you like challenging platforming, mixed with some decent puzzles and a great story, this is the game for you. 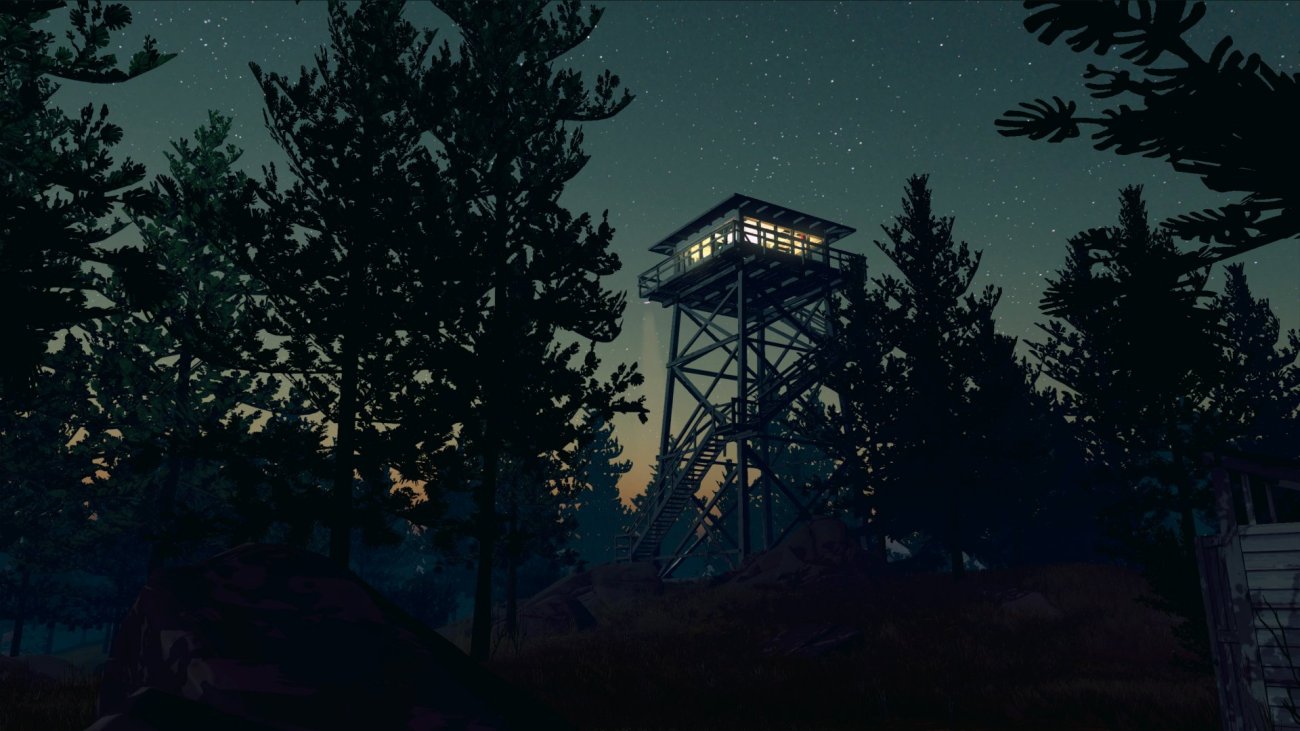 Firewatch – being alone in the wilderness.

The rest of the releases for January and February are below: