The Black Friday deals were great

One thing that really impressed me over the weekend was just how good the Black Friday deals were.

Having great deals on new games like Titanfall 2, Elder Scrolls V: Skyrim Special Edition, Deus Ex: Mankind Divided, Battlefield 1 and Gears of War 4 via the Xbox Store was simply amazing, considering how new all of these titles are. Even Forza Horizon 3 had 35% for a brief time. Even bricks and mortar stores offered great deals too which I’m sure interested a lot of people (I’m digital all the way now so I just stuck to the digital sales).

One of the better Assassin’s Creed games in recent times.

Night Owl mentioned the Black Friday deals in an earlier post and I was also pleased to pick up Assassins Creed: Syndicate and Far Cry Primal for a really cheap price. For some reason I had never gotten around to playing these and I have to say I’m mightily impressed with both.

I thought Far Cry Primal was going to just be a re-skinned Far Cry 4 (the map certainly is almost identical, with just a different environment setting) but I was pleasantly surprised when I played this over the weekend. It is a survival game at heart as the weapons are very primitive (spears, bows and clubs). The main story involves trying to unite your tribe and restore them to a thriving populace. It is a great concept that really deserves your attention if you haven’t had a chance to play Far Cry Primal before. Plus, you get to tame some truly massive beasts to aid you in your hunting. 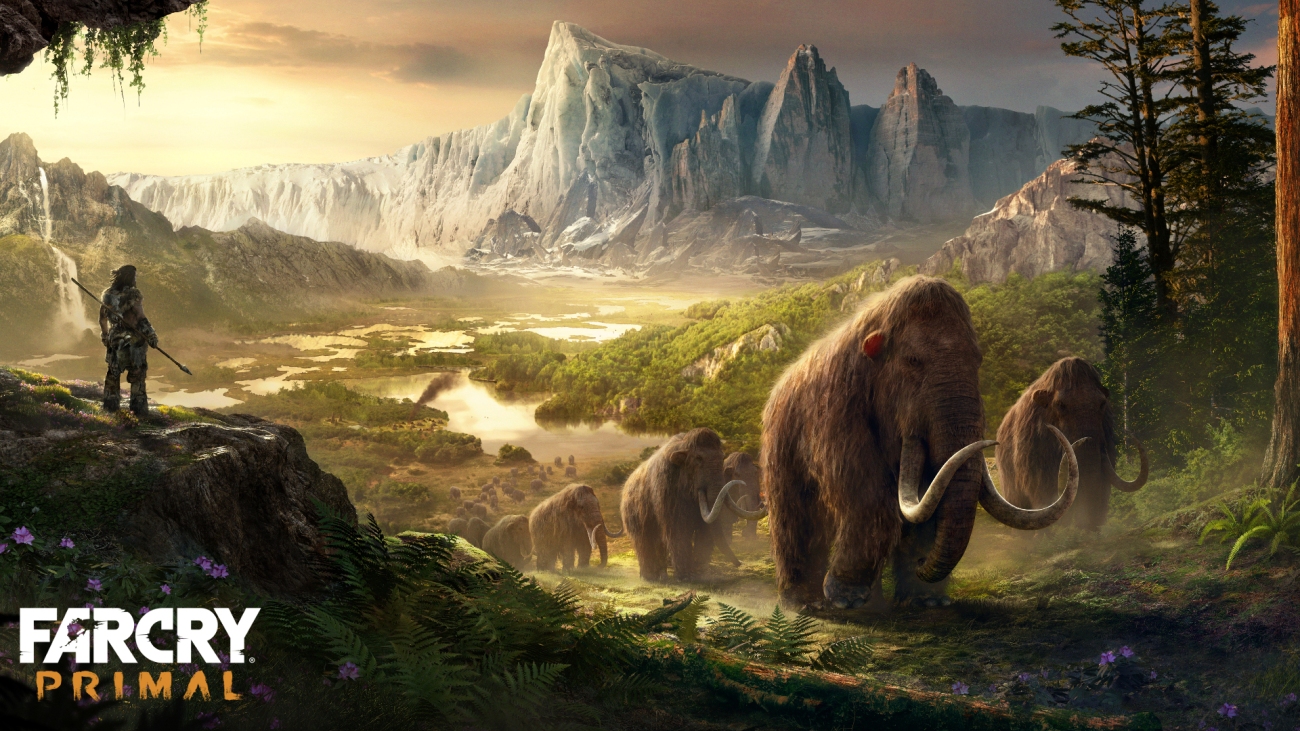 Surprising change of pace and much more about survival and rebuilding your village.

Assassins Creed Syndicate is also a huge breath of fresh air, and like Far Cry Primal, a lot better than I was expecting.  After the serviceable but ultimately disappointing Assassins Creed Unity I was pleasantly surprised after playing AC Syndicate for a couple of hours. The creators have finally listened to a lot of player feedback and you can now control a female assassin if you like.  The Victorian London setting (1870s) is brilliant and feels very genuine.  Taking a slight nod from GTA V you can control either of the twins at any time once you get past the tutorial missions for both.  I’m really looking forward to playing this and Far Cry Primal more.

I am still working my way through Battlefield 1.  The review has been a long time coming but hopefully our readers wont have to wait much longer. Night Owl is still working through his Gears of War 4 review so that should be arriving over the next week or two as well. Next up will be reviews of Titanfall 2 and Doom.