I’ve just finished completing the main story for The Ringed City and I have to say it is the hardest DLC of any Dark Souls game.

Which is great, as it is a fitting tribute for what is reportedly the last hurrah for the amazing series. Because it is so tough, you’ll have to have completed the first DLC and be a pretty high level (I’d recommend at least 100 with a good build) to even be allowed to attempt it. You can access The Ringed City either at the end of the first DLC, or the end of the original game.

The architecture will certainly feel familiar, but the enemies will keep you on your toes.

Those of you who may have been a bit disappointed in the length of Ashes of Ariandal can breathe easy here. The Ringed City is almost double in size. Add the fact that the brutal enemies will mean you’ll probably die a lot more in this DLC, then it will take even longer to finish.

Without giving anything away there is one optional boss that I still haven’t been able to defeat, solo or with help, for about eight times now. By far this boss is the hardest boss I’ve ever faced in my long history of playing the Dark Souls games. Even mini bosses are really tough and require a good bit of patience to work out their attack patterns. Plus they seem to be a lot more frequent. For Dark Souls veterans there are some NPCs that will bring back fond memories of playing the earlier games too. The story also expands on the Dark Souls universe too, which is great. 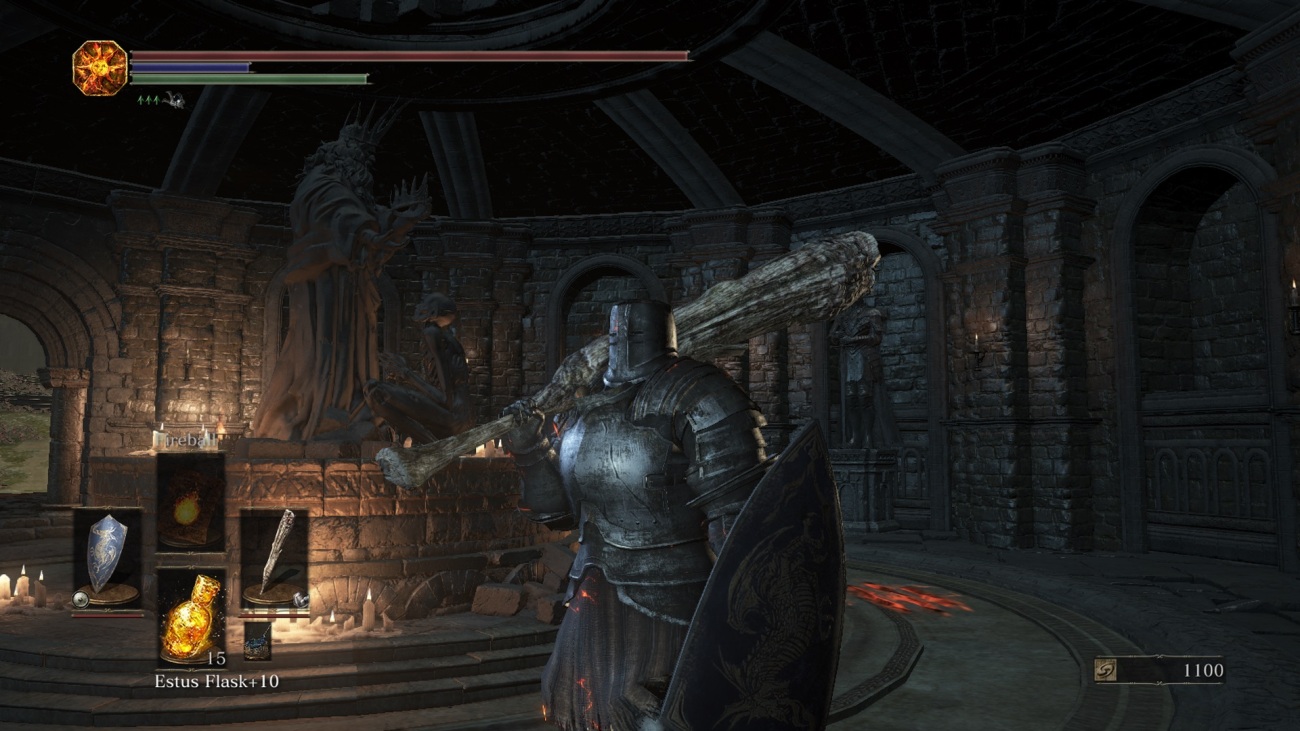 I’ve tried not to take too many screenshots, so as not to spoil the surprise.  Getting to the Ringed City is pretty unique and amazing.

The level design is absolutely amazing and you’ll be traversing some truly weird and wonderful scenery, particularly as you make your way to The Ringed City. The additional items you find in the expansion are also very worthy and helpful for future journeys (NG+) of Dark Souls 3.

The Ringed City even surpasses the first DLC in terms of quality of enemies and story, even if it isn’t set in the attractive snow drifts of Ashes of Ariandal. It is a fine end to an amazing trilogy and I’m a little saddened to think this may be the last Dark Souls. The only criticism I have of this DLC (and it is very small) is that I actually didn’t realise I had finished the main story for this expansion. A final cut scene would have been a little better. 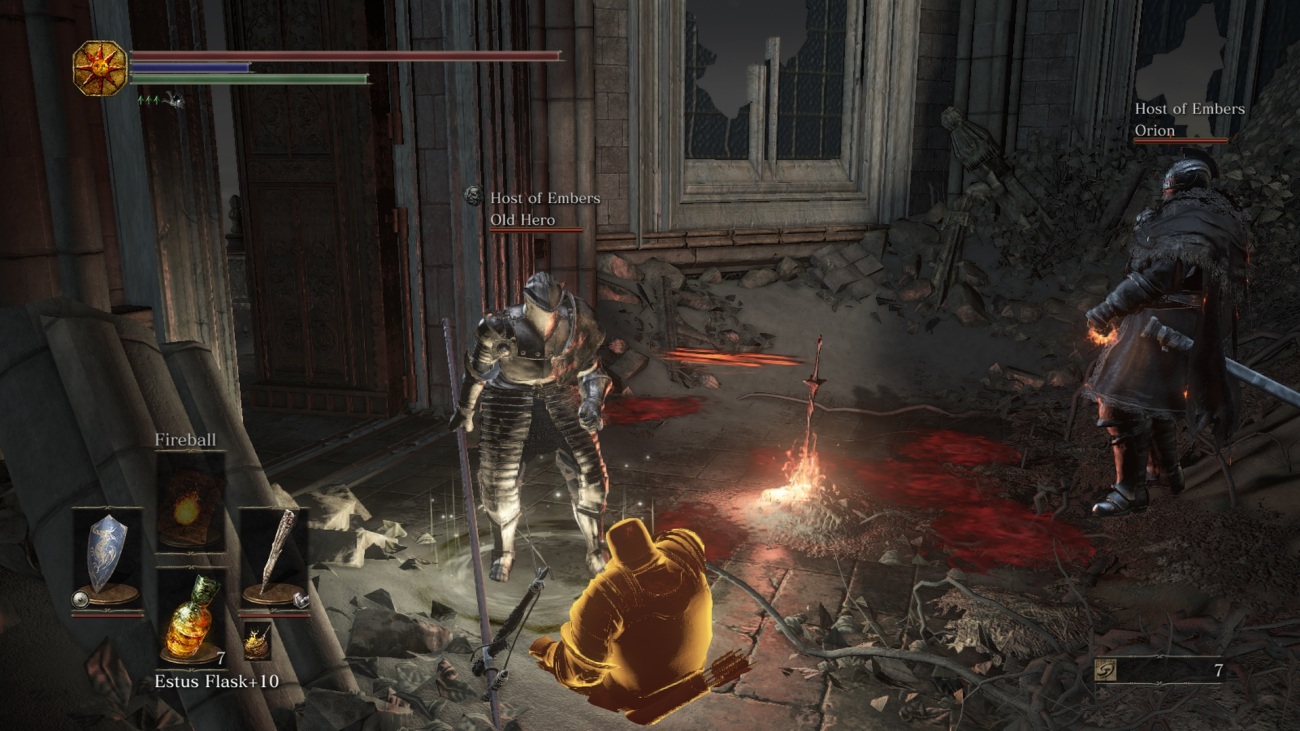 You’ll definitely want help, and provide it, in this DLC.

If you love Dark Souls do yourself a favour and play this now. You may swear a bit more but you’ll be very satisfied when you get to the end and survive.

Tagged as: Dark Souls 3, From Software, PC, PlayStation 4, The Ringed City, Xbox One